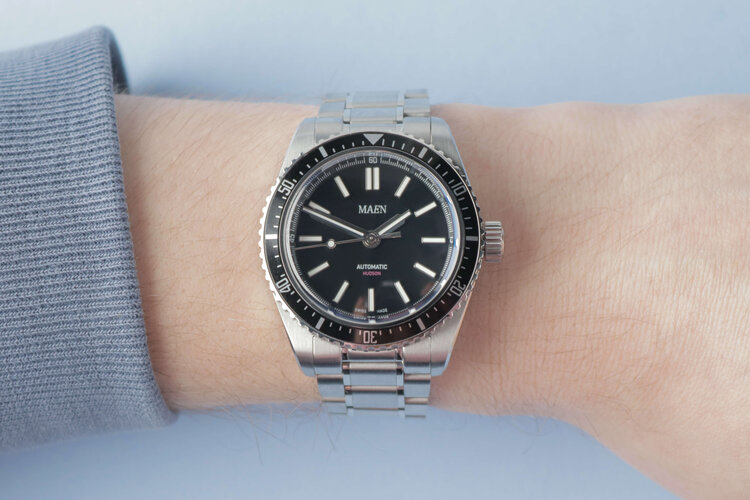 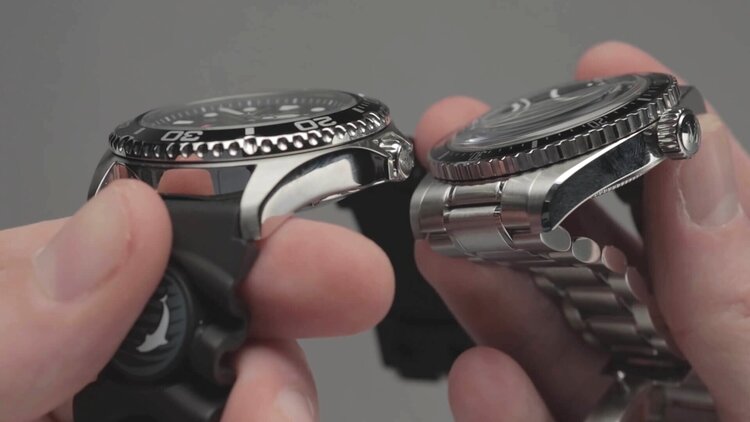 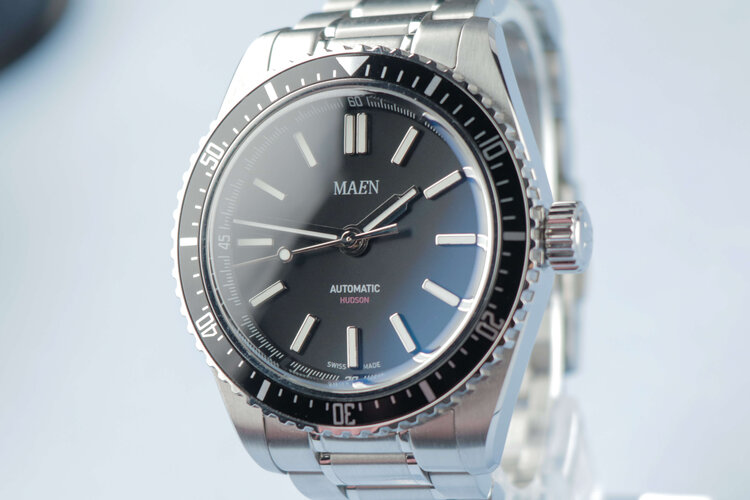 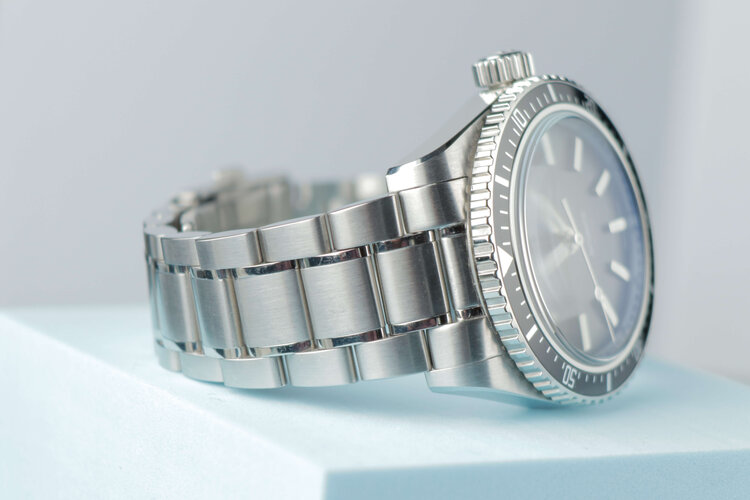 Liquid error (sections/main-article.liquid line 93): Could not find asset snippets/icon-arrow.liquid Back to blog